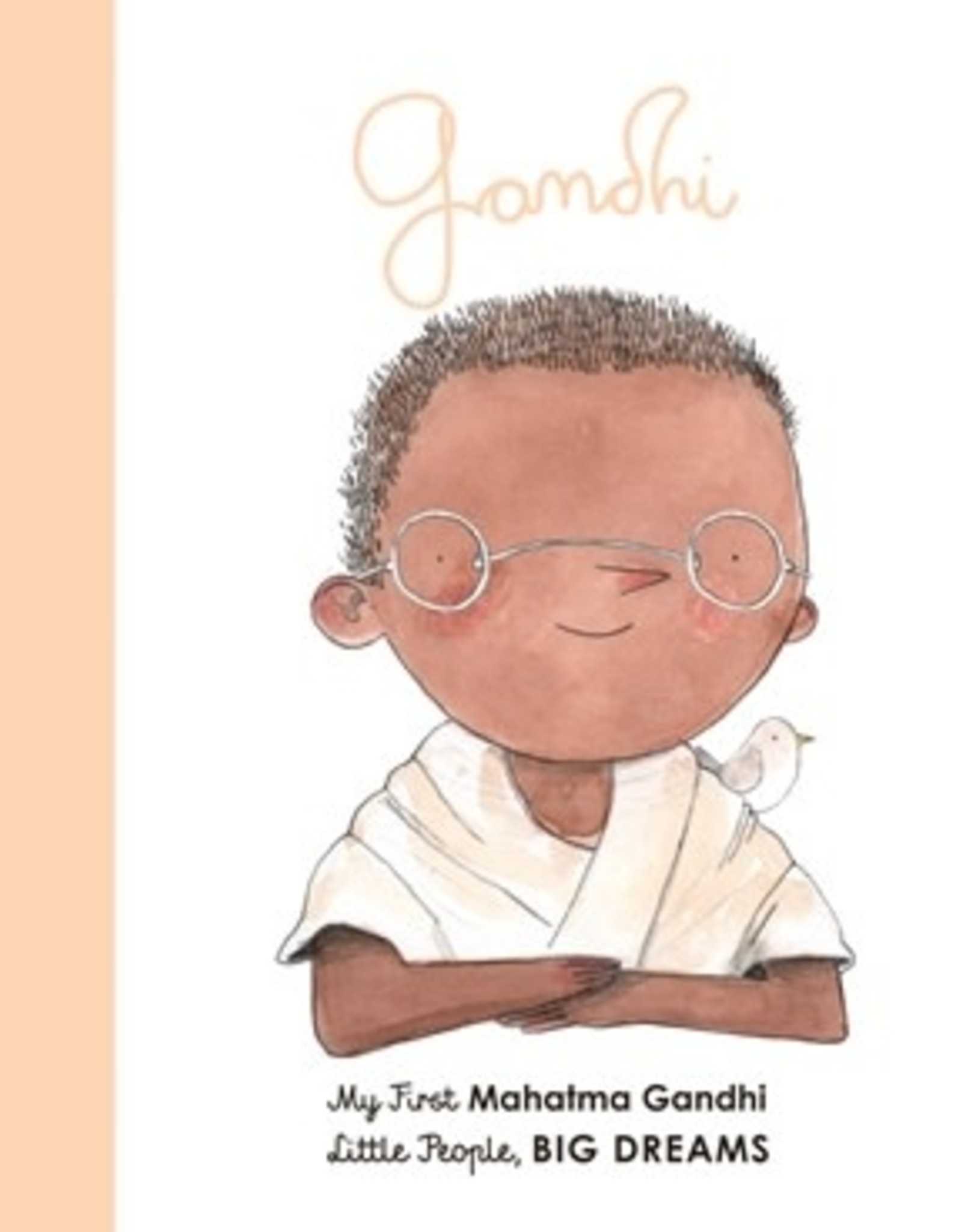 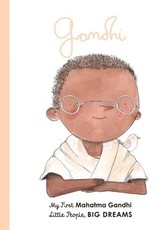 This board book version of Mahatma Gandhi—from the critically acclaimed, mulitimillion-copy best-selling Little People, BIG DREAMS series—introduces the youngest dreamers to the incredible life of the father of India.

As a young teenager in India, Gandhi led a rebellious life and went against his parents' values. But as a young man, he started to form beliefs of his own that harked back to the Hindu principles of his childhood. Gandhi began to dream of unity for all peoples and religions. Inspired by this idea, he led peaceful protests to free India from British rule and unite the country—ending violence and unfair treatment. His bravery and free-thinking made him one of the most iconic people of peace in the world, known as Mahatma, meaning "great soul." Babies and toddlers will love to snuggle as you read to them the engaging story of this amazing activist, and will also enjoy exploring the stylish and quirky illustrations of this sturdy board book on their own.

Little People, BIG DREAMS is a best-selling series of books and educational games that explore the lives of outstanding people, from designers and artists to scientists and activists. All of them achieved incredible things, yet each began life as a child with a dream.

Inspire the next generation of outstanding people who will change the world with Little People, BIG DREAMS!