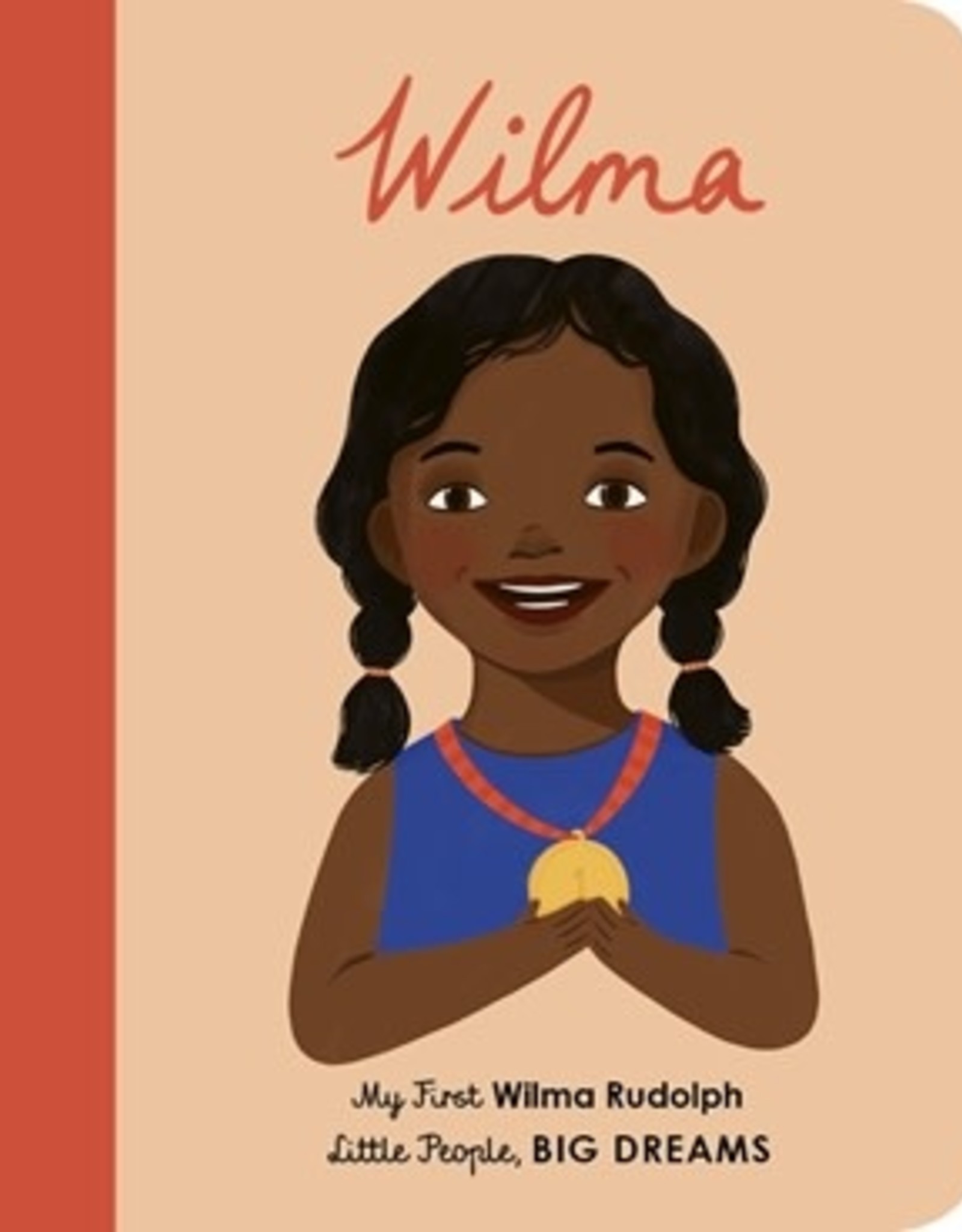 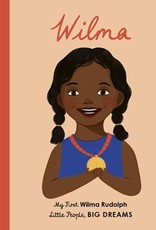 This board book version of Wilma Rudolph—from the critically acclaimed, multimillion-copy best-selling Little People, BIG DREAMS series—introduces the youngest dreamers to the incredible life of this remarkable sprinter and Olympic champion.

Wilma was born into a family with 22 brothers and sisters, in the segregated South. She contracted polio in her early years and her doctors said she would never walk again. But Wilma persisted with treatment, and she recovered her strength by the age of 12. At school, Wilma showed a talent for basketball and sprinting, earning the nickname "Skeeter" (mosquito) as she ran so fast. Wilma was in college when she went to the 1960 Olympics. She not only won gold in sprint events, but also broke world records with her sprinting skill. She had beaten polio to become an Olympic champion. She is a huge inspiration to many women in sports around the world. Babies and toddlers will love to snuggle as you read to them the engaging story of this fascinating dancer and will also enjoy exploring the stylish and quirky illustrations of this sturdy board book on their own.

Little People, BIG DREAMS is a best-selling series of books and educational games that explore the lives of outstanding people, from designers and artists to scientists and activists. All of them achieved incredible things, yet each began life as a child with a dream.

Inspire the next generation of outstanding people who will change the world with Little People, BIG DREAMS!